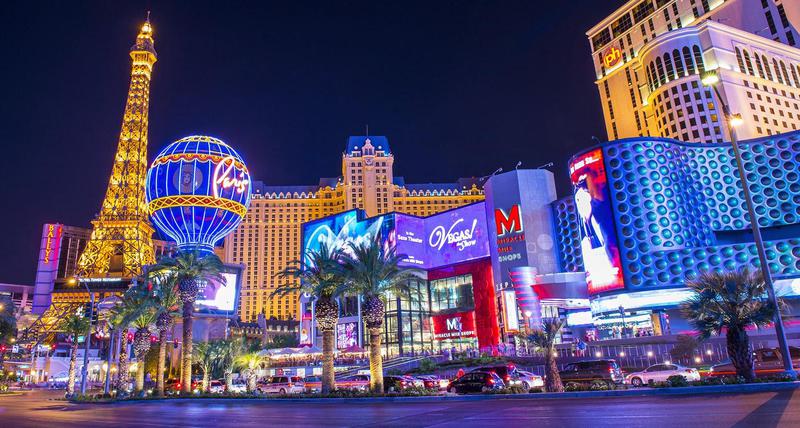 During these recent occurring events, casinos, betting houses etc. have been closed. The revenue and numbers that are always collected by the Nevada Gaming Board have been released, with the exception to sport betting numbers alongside. Some revenue figures have been retracted, due to confidentiality that surrounds certain aspects of the reports.

The Gaming Control Board saw a massive decline in numbers, no doubt about it. There was a 99.4% decline in figures, which is a dramatic drop in just one month of revenue. Usually, May brings in figures of $982 million, however current numbers recorded stand at just $5.8 million in total for gaming revenue. Small revenue such as this would also suggest that in terms of taxes collected, that figure also has reported an all-time low. Nevada only collected a total of $56,000 in taxes for the iGaming industry, which again is a massive decline that measures up to 99.9% in total.

Of course, bearing in mind that some figures have been retracted due to confidentiality aspects, you will find that the figure would not be so dramatic to make a large percentage difference. All figures stand from most of the popular iGaming industries and sectors. Sports betting performed better in terms of generated revenue. Their past month saw a total of $141.108 million, making it the best gambling handle that generated sales.

Now, however, Nevada has slowly begun to reopen its gambling businesses, ensuring they keep to protocol measures that will ensure safer gambling for the present moment. There will be two phases of reopening. Phase one will include an incremental increase of the services provided, however, phase 2 will have all services open to full capacity and capability for all future guests and gamers.

With the increase of sports commencement yet again, this should of course generate the same excitement and hype that is often kindled within the gaming masses. It is believed full capacity will be seen in the upcoming month of July, with New Jersey and Pennsylvania sportsbook betting being in full drive with full capacity.

Mobile betting, of course, is what has allowed the industry to stay alive and carry on, however, gambling is not always the same experience when handled through the mobile phone of course, so it is understandable that not all players would appreciate the access virtually rather than physically.

The Nevada Gaming Commission has progressed and approved the change proposed to introduce newer and fast paying banking so that casinos can transfer funds rather quickly across their accounts and into the casino/gambling activities. There are always newly proposed methods that will be introduced to try and keep players keen and anticipating their next gambling session forward. Especially the drive and pull towards mobile betting; players are continuously reassured by the Nevada Commission, of the unimpaired gaming experience that mobile gaming brings. Everything is progressing in the right direction, but of course, the question that remains is-is it onwards and upwards from here on, or will there still be more losses to come?