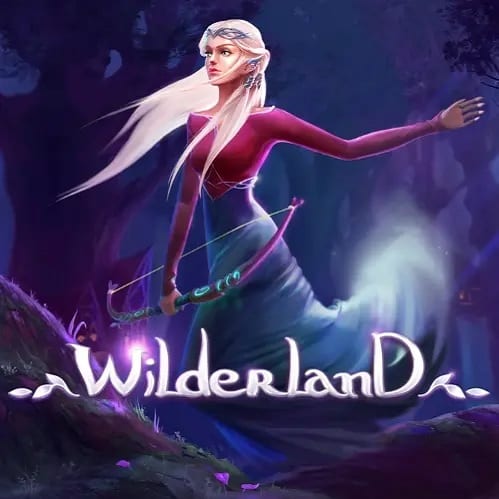 Slipping into the fantasy genre can be a pretty interesting thing to do - and it can also be unbelievably terrifying, which is sort of the fun of it all. Most forms of entertainment feature fantasy movies, TV shows and even games that often explore topics that many of us have never even touched upon before, and that can only be a good thing 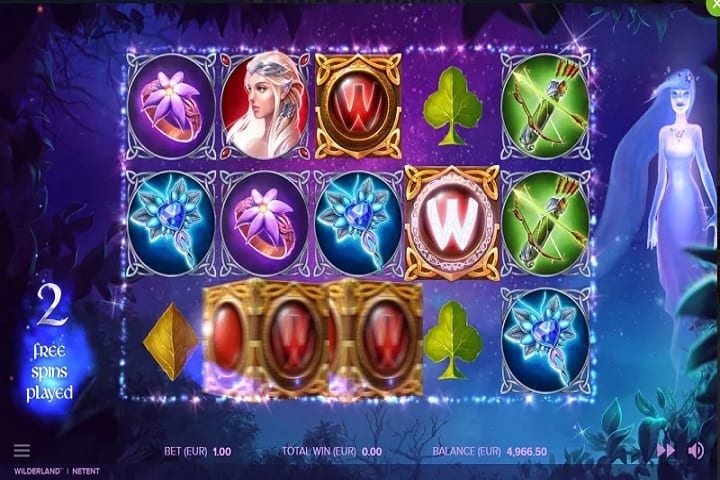 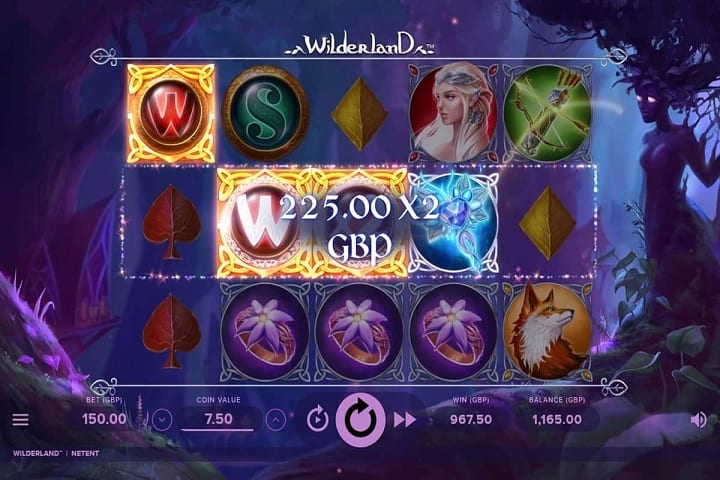 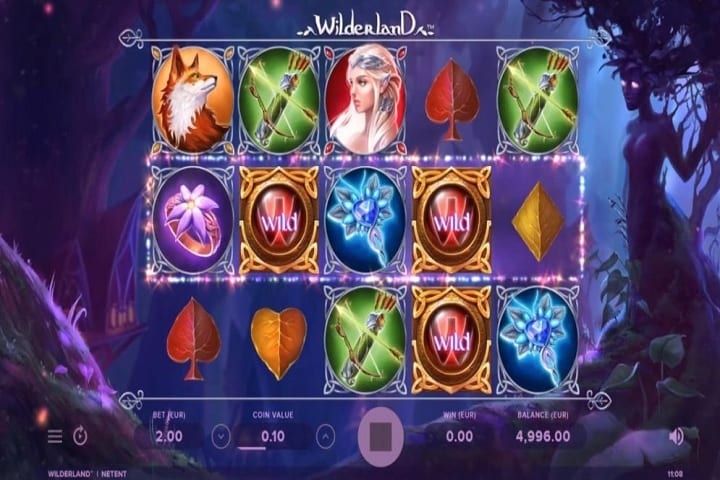 Even slot providers are starting to wake up and realise that this is the best way forward, if only because there’s such a large fanbase out there to accommodate.

Today, we’re going to take a look at one of NetEnt’s stranger offerings and newest slots – Wilderland – in order to try and figure out what it is about the sense of the unknown that appeals to so many.

If you’ve ever attended or even stumbled across a YouTube video of the Tomorrowland Festival, then you’ll have a pretty good idea of what you should expect from this. Wilderland is set, as you can probably imagine, in an enchanted woodland realm, and it takes us on a journey that may or may not make you feel as if you’ve ingested some questionable mushrooms.

The reel setup is fairly standard at 5×3, but the way it’s been designed ensures that we get a nice look at the overall visuals from the background to the complexity of the symbols.

There are 20 fixed paylines for players to work their way through in the base game, but beyond that, there are plenty of other features to enjoy.

Keeping an eye on the RTP is crucial with any and all slots, and it doesn’t matter what genre or provider they may be – because, at the end of the day, money is money. For Wilderland, which was released back in March 2020, the RTP comes in at 96.16%. While it may not be all too far above the industry average, it’s decent enough to the point where veterans aren’t going to frown at it. The volatility is considered to be low, too, all but ensuring that frequent small wins will maintain your interest as you progress through both the base game and the bonus features.

Even with low variance there’s a whole lot of cash you can put down as an initial bet, starting off with a minimum wager of 0.20 before rolling up to an absolutely insane maximum of 1,000.

If you’re lucky, you could end up walking away with 240x your initial stake.

The fantasy theme is maintained nicely throughout the game, with the soundtrack being both calming and intriguing as players wait for a burst of energy from one of the many characters they see on screen. There has quite clearly been a lot of energy and effort put into the animation of the slot, and you can really feel the sense of adventure when the gameplay gets underway. One thing is for sure – this slot isn’t subtle.

Elven magic is a fascinating subject in its own right, and you can feel that trend seeping through the slots.

Thankfully, the standard heart, spade, club and diamond suits are changed up a bit as they’ve been constructed in the style of a leaf, and the higher value symbols stick with the theming in the form of a ring, pendant, bow & arrow and fox. Oh, and we’ve got the gorgeous Elven princess.

Bonus features are pretty much essential to the sustained growth and success of any slot, and one called Wilderland, you can probably guess what the bonus theme of the day is: wilds, and a whole lot of them.

Forest Treasure – There is an Activation Zone in the base game that covers the middle row, so whilst you’re playing, keep an eye out for the wild symbol – that, of course, substitutes for all other symbols aside from the scatter. If two or more of them appear in the AZ then the Forest Treasure feature will be triggered. From there, the wild symbols will turn into one of four walking wild symbols: regular, 2x multiplier, scatter or expanding, with all of them shifting the reel to the left every time you play.

Magic Wild – When an expanding walking wild pops up and then disappears from the first reel, you are able to trigger the Magic Wild feature. Those disappearing symbols can then pop up again on the fifth reel, providing the player with more spins and stacked walking wilds.

Free Spins – Ah, the good old Free Spins feature. This is triggered when you get three or more scatters or scatter walking wilds on the reels, with every extra scatter giving you one more walking wild.

The jackpot isn’t progressive but with a handful of entertaining bonus features, there’s still a lot to enjoy.

With most slots that are released in the modern day, and especially 2020, the slots are actually catered more towards the mobile side of things than any other platform. Wilderland is compatible with all iOS and Android devices as well as desktop and tablet, but it doesn’t feel like the intricate nature of this slot was done with the mobile in mind.

It’s a fun game to expand on handheld devices, and it’s great to whip out when you need to kill some time.

Wilderland is a joyful, thought-provoking game that is worthy of settling in as a new contender in the fantasy genre. We love to see providers test the waters with something slightly different, and if this doesn’t qualify as “different”, then we’re not entirely sure what does.

High rollers aren’t going to instantly flock towards a slot like this, but between beginners and veterans and all inbetween, there’s something here for them to enjoy.

It’s all about figuring out what you want from an online slot, because while this has an unpredictable base game with fun features, relaxation may not be what you’re aiming for when increasing your winnings is the end goal.

Still, it’s worth trying out for the gameplay alone.