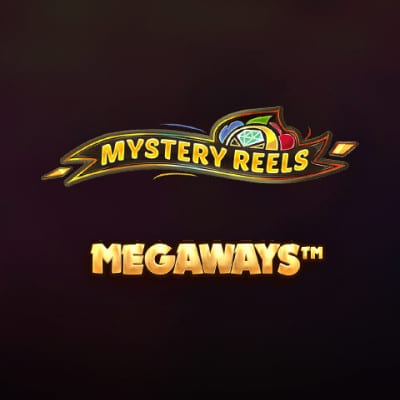 Nobody can deny the impact of a well-themed slot game, because while people may stick around to win some money, they’ll be drawn to whichever product is able to catch their eye. Megaways has some mixed success with luring the masses into their latest offerings, and while Mystery Reels may sound bland from the word go, we’re hoping the slot itself is anything but. 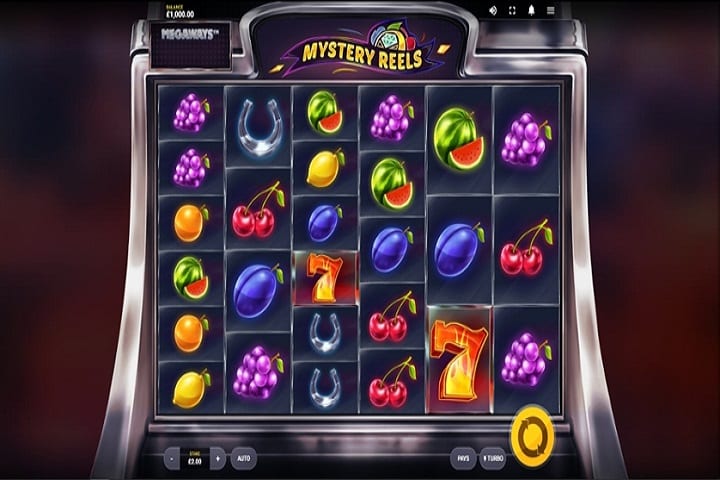 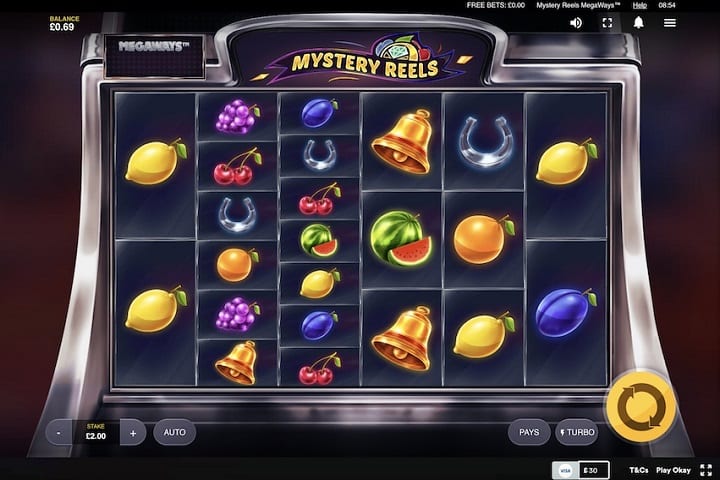 MR appears to be built off of this idea that nothing is off the table throughout the course of this experience, and we tend to believe that’s a really effective marketing strategy. Still, it might be a good way to introduce itself, but does the game have the legs to turn us into believers? We’re about to find out.

It’ll hardly come as much of a surprise for potential players to learn that this slot really is hidden in a cloud of mystery. Everything from the design work to the actual theming appears to be up for interpretation, but beyond that, we’d argue there’s one word that seems to be perfect as a way to describe it: simple.

The board looks great, there’s a whole lot of detail that’s been put into making it feel important, and we’re left wanting to explore every single element that it has to offer.

There are six reels to work your way through as part of the game, but as we know with Megaways, that often doesn’t tell the whole story. The symbols can split up into smaller sub-symbols to create more opportunities for people to come away with a winning combo, and that is reflected in the fact that there are 117,649 ways to win. If that doesn’t widen your eyes, we’re not so sure anything will.

Some will call the slots RTP a necessary evil and others will see it as a saving grace, but regardless of what the terminology may be, it’ll continue to have a really important place on the ‘slot statistics’ side of things. The figure for Mystery Reels is actually a pretty respectable one, with the number coming in at 96.18% – placing it above the standard industry average. The volatility of the slot is also rated as being fairly high, which is quite the contrast to some of Megaways’ other offerings. With that in mind, you’d have to think the high rollers will view this as a decent slot to try and make some cash out of. After all, with high risk comes a high reward.

It won’t cost you a whole lot to get your journey started with a minimum stake of 0.20, and you aren’t going to be flashing the cash early on either with a maximum stake of 10 – which we think sets some pretty nice boundaries.

From there we’d argue the good news just keeps on coming because if you strike gold in this game, you could wind up walking away with 10,000x your initial stake.

The blurry background indicates to us that if this was going to be in any sort of setting, it’d be the room where the elite of the elite go to try and win the big bucks away from the eyes of Joe Public. We wouldn’t explicitly call it an intimidating slot to play or anything like that, but with the soundtrack making you feel as if you’re at a 90s rave, there’s definitely a sense of the tensions heightening as your adventure continues.

The playing cards, bizarrely, don’t actually make an appearance in this slot with the theming sticking to the name of the slot – it’s incredibly random. We’ve got cherries, lemons, oranges, grapes, plums and melons, before moving on to the stars, bells and horseshoes. Oh, and there’s also the highest paying lucky number ‘7’.

There’s no one key or special anecdote that is going to unlock the door to a successful slot game, and the majority of providers are well aware of that. However, one thing that is always going to help your cause would be the addition of bonus features. They don’t have to be complex and they don’t have to be over the top, but they do need to make sense and provide some form of entertainment.

The extra symbols take the form of the free spins icon in front of a wheel, aka the scatter, with the mystery symbol being the gold apple that wears a question mark. Throughout the game there are symbol drop reels in play, meaning that successful symbols are removed after a winning spin is made. That keeps happening so long as a winner has been formed, and if the question mark symbol hits, then all instances of the symbol hitting transform into the same one, increasing your chances of a big payout.

The Free Spins feature can be activated by landing three of the aforementioned free spin symbols, which will give you eight free spins to start off with. You’re then given the chance to spin the wheel and if the pointer falls onto a nice total, you could end up with 20 free spins. On the flip side, though, it could be dropped to four.

You can continue to spin the wheel to keep going for higher free spins, but once you’ve got your final total, the round will begin. Each symbol drop increases a multiplier by 1x, and if you get three free spin symbols, you could have up to 5 free spins added to your total.

The jackpot isn’t progressive but with so much money out there to be won, it’s still an appealing slot from a financial point of view.

While you really do get to appreciate the slick nature of the design work on the desktop, this slot has been made available to all mobile devices – and it definitely maintains its crisp finish.

Mystery Reels doesn’t beat around the bush, and what you see is what you get. Some will choose to call it a lazy slot but we simply believe that they’ve picked out a strategy with what they wanted the finished product to look like, and they’ve executed it near enough to perfection.