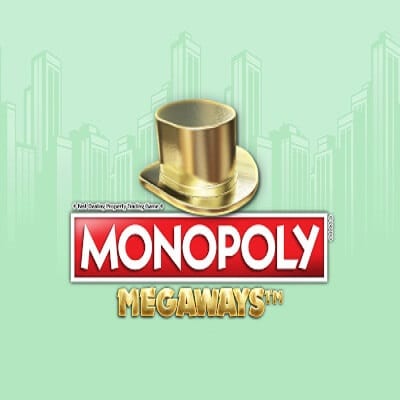 It’s a board game that some of us have grown to love and some of us grew up hating, but along the way, we’ve all had some fantastic memories of playing Monopoly - whether it be in our youth or in adulthood. 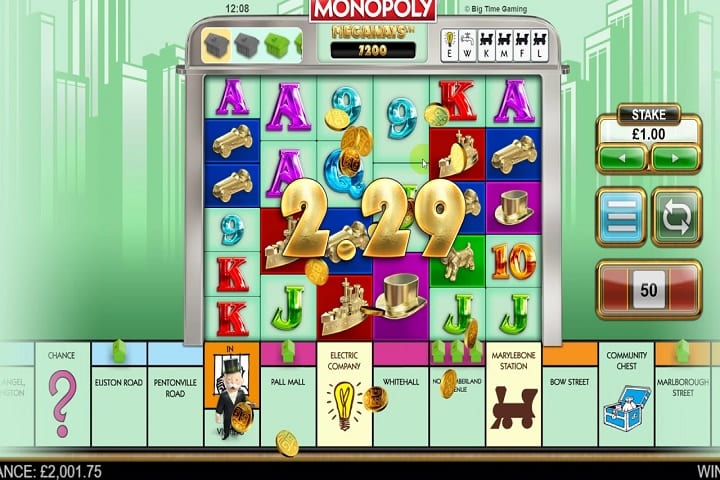 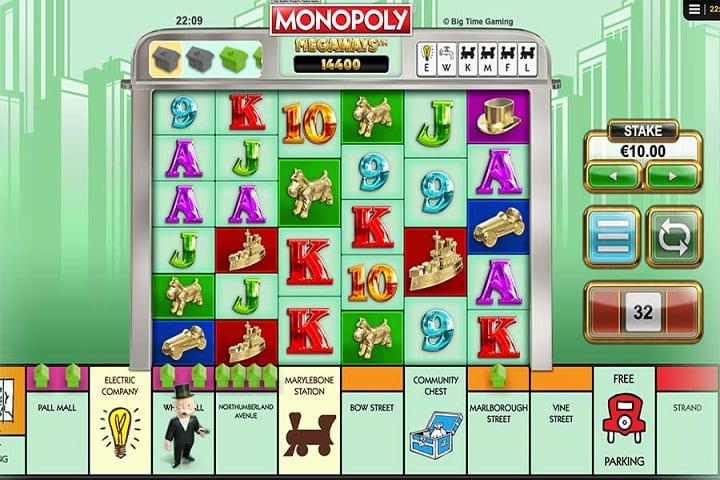 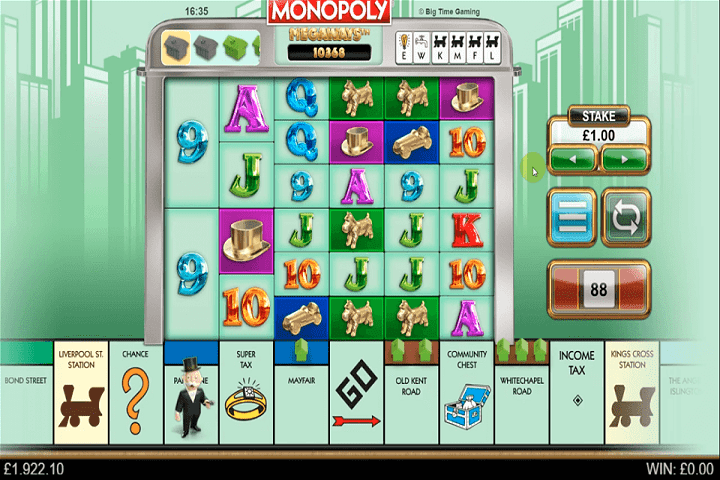 Monopoly first came into existence way back in 1935 and across many, many years, various incarnations have been created with the intention of mixing up an old classic.

Today, we’re going to take a look at what can only be described as a very different interpretation; the slot game by Megaways.

It’s a little bit niche and a little bit different, but as a famous man once said, you miss 100% of the shots you don’t take.

This isn’t just your standard themed slot, because in Monopoly Megaways, you actually get to play the game. Mr. Monopoly makes his way around the board and while the intention is obviously to keep your eyes on what’s happening across the reels, the relevance of those familiar properties popping up comes into play later on.

It may seem a bit complex when you first stumble onto the board, but when you strip it down, it’s the same old structure that we’re used to seeing from this provider – and that certainly isn’t a bad thing.

There are six reels for you to explore with some of the symbols breaking up into sub-symbols, and unsurprisingly, that ensures a whole lot of financial potential at an absolutely insane 117,649 ways to win.

The slots return to player (RTP) percentage is used by punters in pretty much every slot imaginable, and while some will glance at it once and never give it a second thought, others use it as a way to determine whether or not a new game is going to be worth their time. You may not believe in it, but that one number could change everything for a lot of people.

Thankfully for those who want to give Monopoly a go, the final figure for this RTP comes in at 96.50%. That’s above the standard industry average and it works nicely in association with the high volatility of the slot, giving high rollers something to think about.

You don’t have to be a millionaire in order to put down some cash on this slot with a minimum stake of 0.10, whereas the maximum isn’t going to break the bank either at 20.

What could raise a few eyebrows, however, is the maximum winnings, because players who strike gold could walk away with up to 14,700x their initial stake.

It may not initially come across as the most beautiful of slots, but from a nostalgia point of view, it’s absolutely perfect. Monopoly will always hold a special place in the hearts of millions and even if you think the setup isn’t complex enough, the gameplay is smooth and every single spin is unique.

The standard playing cards that we’ve all come to either like or loathe do make an appearance with A, K, Q, J, 10 and 9 all popping up. Then, we move on to the theming from the board game, and there are some familiar characters for us all to enjoy.

They include the dog, race car, battleship and top hat, all of which are painted gold.

Some may fear this slot when they realise that not only do they have to pay attention to the board, but they also have to keep an eye on what Mr. Monopoly is up to at the bottom of the screen.

Before we get to that, though, there is one more symbol to get through – the big ‘M’ is the wild symbol of this slot and can replace all other symbols at any given time.

The Cascading Reels feature is consistent with most other Megaways engines. When winning combinations are made the symbols are removed with new symbols taking their place, increasing the likelihood of big winnings. The most exciting feature, though, is easily the Reel Adventure bonus which adapts the true heart of Monopoly into the game perfectly.

Land on Chance – You head to a random street with 1-4 houses added or you trigger a bonus round, or, 117,649 paylines for the next round

Land on train stations/utilities – The first time you land on this you will become the owner, which adds spins and multipliers during the bonus round

If you’re able to land on a property on your second reaction aka Cascading Reels win, you will add a house to the property. When you get five houses on a property you’ll trigger the free spins feature, and while you start off with 8 spins, more houses beyond the minimum of five will increase the free spins you receive.

The jackpot isn’t progressive, but let’s face it, that doesn’t matter when you’re having this much fun.

This slot works perfectly on your mobile or any other device, and to be honest, we think that it actually feels even smoother on your phone than it does on your desktop.

When you think about the Monopoly genre in this field, it’s safe to say that Megaways is easily the most successful provider yet.

You may not think the design work has been touched up enough in the backdrop, but even so, we really can’t see another way in which this is viewed as anything other than a resounding success. If you don’t enjoy the complexity of slots and you want something a bit more down to Earth, then maybe you should look elsewhere.

If you want the constant potential for big winnings and a blast from the past to go alongside it, then we have a feeling you’ll enjoy this.