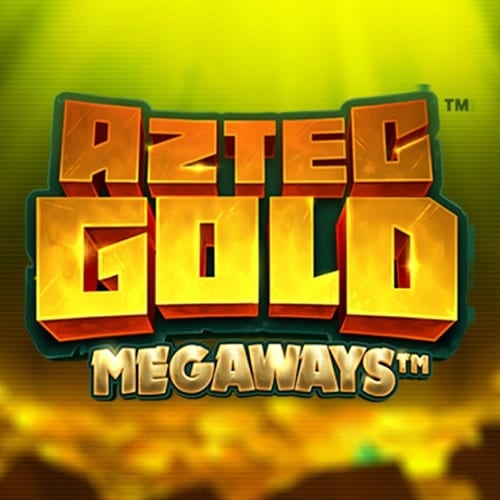 The Aztec era dates back over many hundreds of years, and yet, it’s still spoken about and revered to this day. There’s so much glamour and glitz in the air whenever it comes up but alongside that, you’ve also got the sense of the unknown. There are interpretations that have been made in a positive and negative light, but above all else, it’s just interesting to know that so many still harbour that level of fascination. 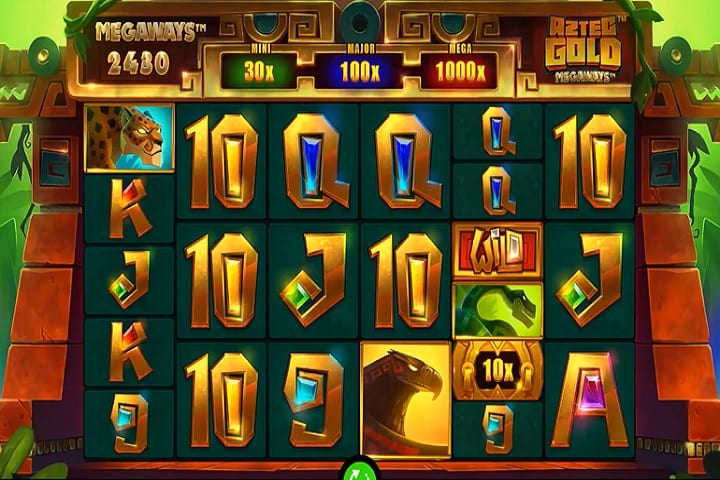 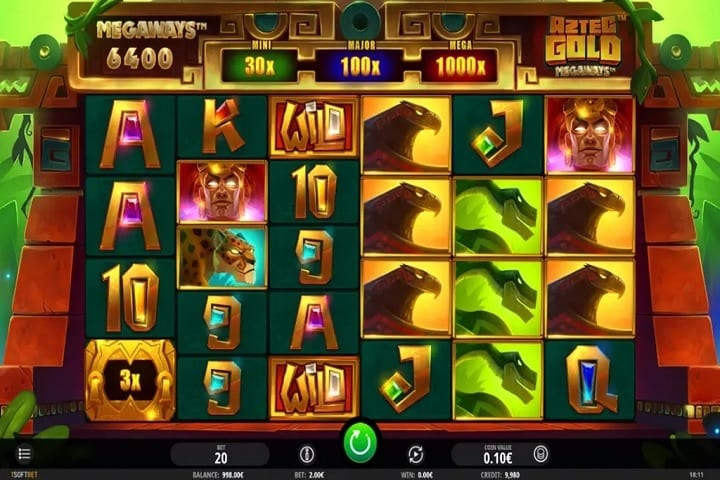 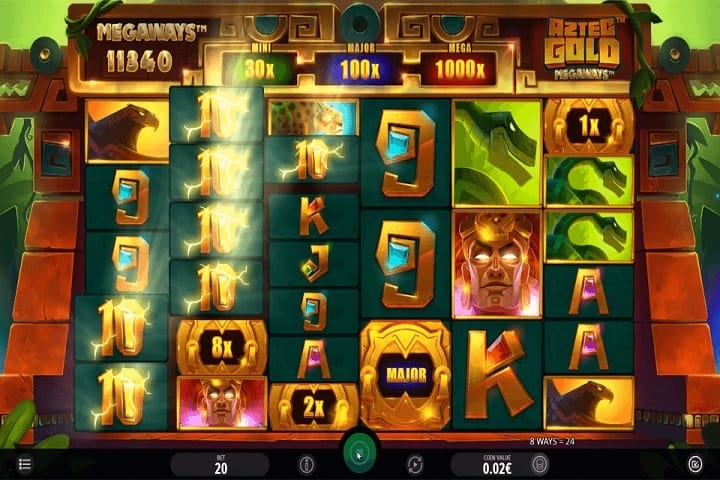 Today, we’re going to be taking a look at a slot that dives headfirst into this culture: Aztec Gold.

Megaways has had some almighty highs and some desperate lows over the years, and many will be hoping that this falls under the former of the two categories.

From the moment you open this slot up, it almost feels as if you’re walking into the lion’s den. There is a real eeriness that works in direct contrast to the gold, shiny nature of the exterior, and that makes for a tense environment from the word go – which isn’t such a bad thing with a subject like this. As you hunt desperately for the cash, the game ensures that you never let your guard down.

There are six reels spread across the entire board, and with the symbols slowly but surely breaking up into smaller sub-symbols depending on your spin, it should come as no surprise whatsoever that there are 117,649 ways to win.

Not everyone is going to take an in-depth, sophisticated look into what the return to player (RTP) percentage will do for you – but some will. This is the kind of statistic that can open your eyes to the possibilities that a slot holds, even if you may not necessarily believe in it all the way.

Aztec Gold actually comes in with a final figure of 95.99%, and all things considered, fans should be pretty disappointed with that. A whole lot of slots these days are drifting into 96%+ territory as that seems to be becoming the new normal, although, with medium to high volatility, there’s still a chance that high rollers will see some potential in this slot.

Alas, those very same high risk punters may run a mile when they find out that the maximum stake is set at 20. The minimum is only placed at 0.20 which, based on the evidence, means beginners should be drawn to a product such as this one.

As the pendulum continues to swing back and forth we have another grenade to throw into the mix in the form of the maximum winnings. It may seem a far off possibility, but you could walk away from this slot with 19,200x your initial stake.

The design work on this slot is consistent with the theme, it’s ominous, and it leaves a whole lot to the imagination – but we mean that in a good way. By blocking out some of the background features it allows your mind to drift into another dimension as if you’re actively trying to figure out where it is you actually are. That’s a bit spooky, but it’s efficient – and with rendering like this, there’s a lot you can get away with.

It’s not a shock to see the standard playing card customers appear with everything from 9 to the ace popping up, but from there, we go on to the themed symbols.

These are as follows: a falcon, snake, leopard and Aztec God, with the latter being the most lucrative of them all.

There’s an allowance for just about anything in a slot game, mainly because the theme can often be so expansive and unpredictable that you never really know exactly what it is you’re going to get. However, above the usual status quo of the base games, one thing that every provider needs to do is ensure that there is an adequate commitment and dedication to adding in some high level bonus features.

There is a wild symbol in play that replaces all other symbols aside from one: the scatter, which takes the form of the Sun Disc.

One of the features that nobody will be surprised to see is the Cascading Reels or, as they can otherwise be known, the Reactions. If you get a winning combination then each winning symbol will be replaced by a new one, and that cascading effect keeps on going until there are no more wins to be found.

You’ve also got the Gold Cash respins feature but if you want to try and activate it, you must first find five Sun Disc scatters across the reels. You can start off with three Aztec Gold Cash respins, and if you get another scatter, the total will be reset to three. If you can fill an entire reel you will trigger the multiplier, going up from 3x to 7x from reel 1 through to 6. There are also different sized Sun Disc scatters which could give you the following winnings.

The jackpot isn’t progressive in the traditional sense, but not many are anymore – and there’s nothing wrong with that approach.

This is a slot that we would argue really does benefit strongly from being compatible with all mobile devices. It’s slick on the desktop and with other systems, but on your phone, it’s a visually satisfying game to play regardless of whether you’re on the move or just want to kill an hour or two.

Aztec Gold may not provide some picky players out there with the type of sophistication or security they want in a slot, but we’d say it has something for every type of punter.

There are big winnings, the design is interesting, and it’s a theme that is quite enjoyable to follow. It’s not going to be universally loved but in the simplest of terms, it does what it says on the tin.