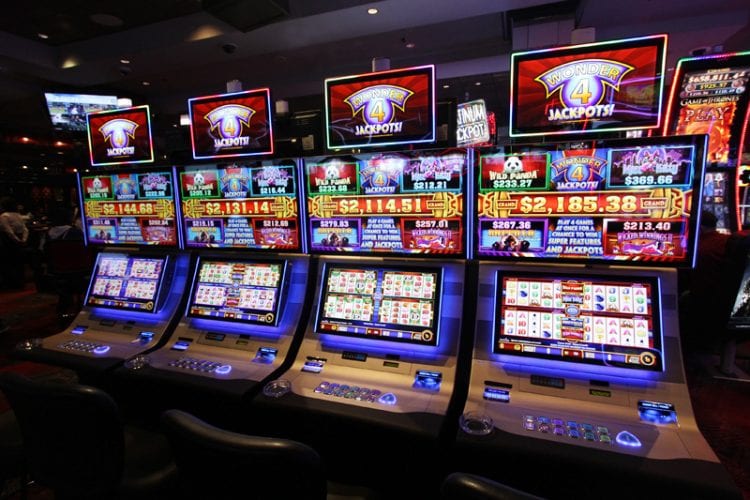 A collection of short stories, yet with big wins…

One slot player on Labour Day weekend managed to land an insane amount of money from a small 60-cent wager into a slot machine game. This progressive jackpot win was a staggering $111,748.43. The winning reel combination was recorded in the evening of Friday 6:30 p.m. This win just shows to everyone as an example of how far you can go in a quick turn of events, if luck is on your side. Many often pray for something like this to happen along the road of their slot gaming experience online, and then some actually do make it, just like that!

Another player this Labour Day weekend made $20,000 from a small $25 dollar wager on the video poker machines that lie around the Golden Nugget casino. The jackpot was made so easily and quickly that the player apparently sat in awe at the result written very clearly across the screen. Of course, this did not stop the Golden Nugget writing about the good news from their social media accounts that very same day.

In Francisco, from the Cannery Casino, a clueless player sits back to enjoy his favourite game, the Lightning Link game. At the strike of light (no pun intended), the player triggers the one time jackpot of the game and gets a cheque of the huge amount $14,369! Even in difficult times such as these, gambling brings players entertainment and excitement, which can be ideal, considering that other social gatherings etc will never actually be the same again. Then again, a $14.3k cheque should definitely lift anyone's spirits up, wouldn't you think so?

At the Orleans casino, a lucky attendant managed to reel in a jackpot win of $12,869. This supposedly occurred at 8pm in the evening with the least necessary input from the player in question. Little is known in terms of who and why the player was playing, yet one thing is for certain, they won all the same, right?

Several winners in just one weekend

Four Queens casino announced that in just one Labour Day weekend, there were a total of 7 winners! The highest win was $8,000 and that was given due to the royal flush that was achieved from a hand of poker on an IGT casinos game.