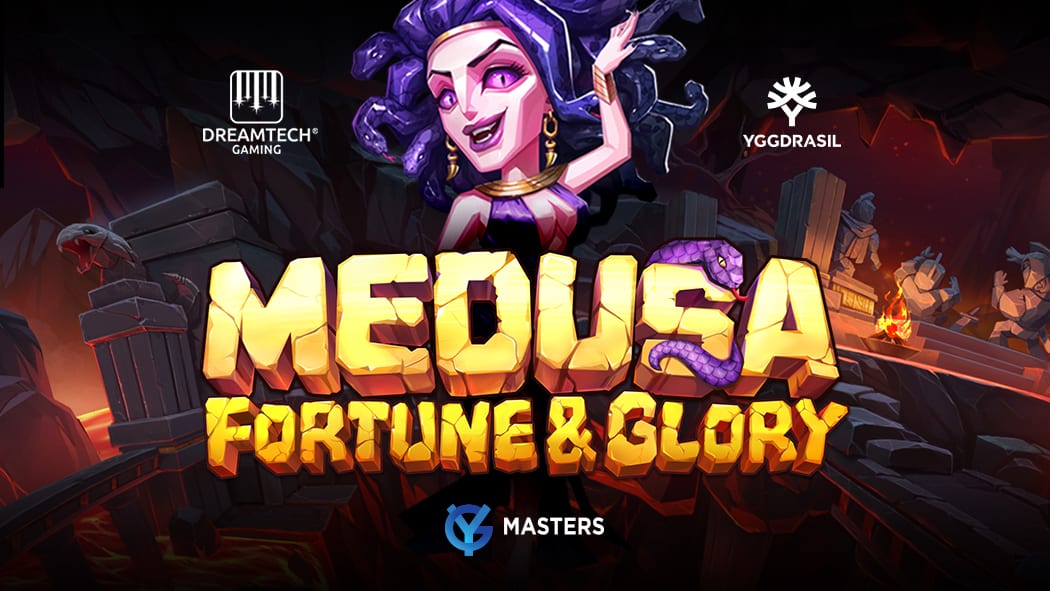 New slot games are being released all the time, however we've handpicked a select few that have caught our eye this month.

Let us show you some of the best slot titles from the likes of Play'n Go, Booming Games, Pragmatic Play and Yggdrasil this August. 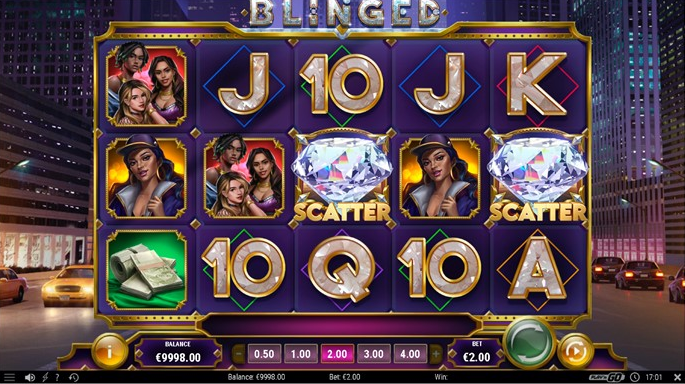 Gaming content supplier Play'n Go have released a much anticipated successor to Pimped – a title launched in 2015. Blinged is based on a female-focussed rap world, and an exciting 5×3 slot.

As players attempt to bag the riches, the highlight of this latest title is the slot supplier's win spins function.

This feature grants players a spin that guarantees a win, either through the initial spin, or a consequent re-spin.

Martin Zettergren, chief product officer at Play’n Go said: “In the last few weeks alone our releases have included an adventure slot, a sports slot, two bingo titles and now we have Blinged.

Blinged is a fun title with plenty of attitude for players to enjoy. The win spin feature also adds an extra element of excitement to the gameplay, that gamers love.”

Venture into the American wilderness, as Booming Games introduces a 5×3 slot that includes features and retriggerable free spins to help players run with the pack and pick up wins.

During the howling wilds' feature round, wilds superimpose onto the game board whilst the reels are still spinning. In this moment, there's a possibility that all 15 positions can turn wild.

In the alpha wolf feature, land bigger wins as the more howling wolves in the middle of the grid results in more of the higher symbols landing on the reels.

“Now when you scream ‘Wolves!’ it will be a cry of excitement and anticipation as you wait to see how rich they’re about to make you,” Shane Cotter, director of product at Booming Games said. 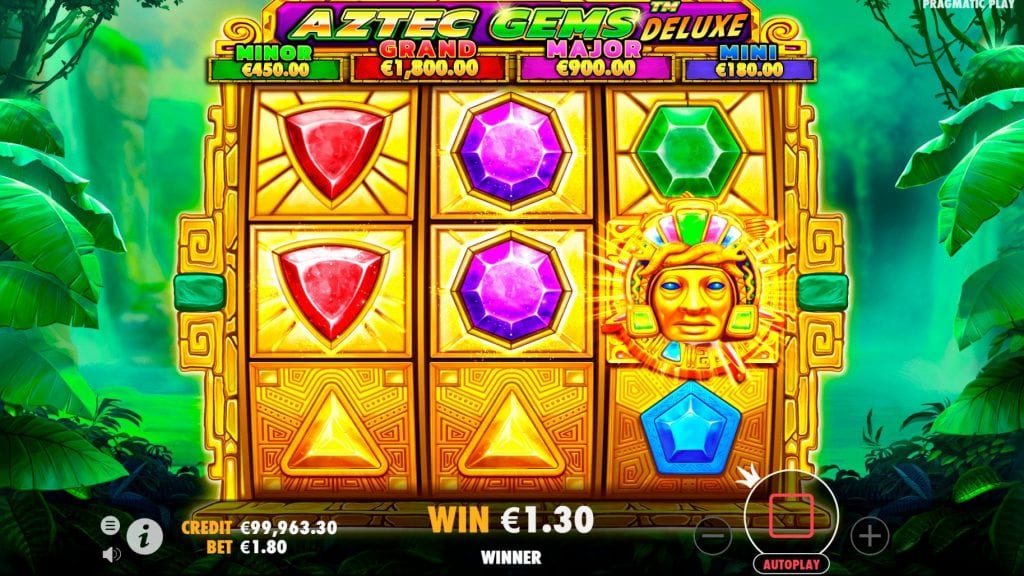 This fast-paced video slot “adds a modern twist on a classic jewel-filled title” which Pragmatic Play now grow their deluxe title range with.

If four money symbols land on the reels at the same time of this 3×3 slot, the respin round is triggered. The money symbols remain sticky as players attempt to fill the full grid with matching symbols in order to win a bonus prize or a random multiplier, picked via a wheel spin.

Melissa Summerfield, chief commercial officer at Pragmatic Play said: “Developing industry-leading games is what we pride ourselves on here at Pragmatic Play, and we are thrilled to introduce the newest member of the deluxe family, Aztec Gems Deluxe.

“Taking fan-favourites and giving them fast-paced, fun features that keeps players engaged is something we delight in doing and we eagerly await the feedback from both our fans and operator partners.”

This 4×6, 4096 payline slot takes you on a dive into an Ancient Greek world where mythological creatures roam as players look to secure a huge win. The title is launched with YG Masters partner DreamTech Gaming.

If a Medusa lands on the screen, it can spread to other reels, adding up to three extra wilds per spin. If three or more bonus symbols land in the same spin, the free games feature is triggered, giving players a pick between a fortune feature or glory feature round.

The fortune feature round presents six treasure chests to choose from, revealing the total amount of free games. A second range of chests reveals multiplier options. All wins in this mode are multiplied by the revealed multiplier.

You start with chests to choose from with the glory feature too, with the first selection being a random amount of free games available. The second selection is an option of symbols which transform into wilds.

“Medusa Fortune and Glory is another fantastic addition to our growing YG Masters portfolio. With its interactive choices to determine the bonus round for players and its immersive gameplay, it adds another unique flavour to our offering.

“The entire purpose of our YG Masters programme is to ally with inventive studios to create truly different content and this is yet another superb creation from our fantastic partners DreamTech,” Stuart McCarthy, head of partner strategy and sourcing at Yggdrasil.

“We are thrilled to release our second title together with Yggdrasil, which has an engaging setting and action-packed gameplay.

“As a YG Masters partner we have all the support and technology required to focus on game development and create truly outstanding content for slot players to enjoy across the globe,” said Thomas Lu, CEO of DreamTech Gaming.

Why not take a look at our round-up of new slots from July. There we feature a look-in at slot games from more top software developers including iGaming giants Microgaming and NetEnt.