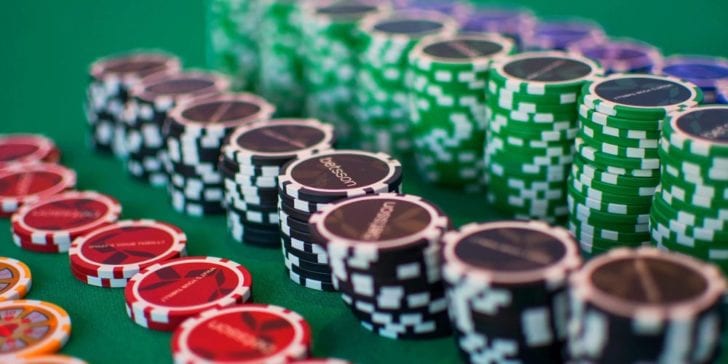 In the second quarter of the year, France's online poker market has skyrocketed. Overall online gambling revenue for Q2 saw a six per cent drop year-on-year, largely affected by the 56 per cent drop across online sports betting.

The country's overall online gambling market closed at €323m for the quarter. Poker's 126 per cent rise accounting for a total €142m during Q1 helped push H1 revenue to €758m – an eight per cent increase from 2019.

The rise in video poker is considered “the most significant increase recorded over a quarter,” with 1.1m players actively participating in online poker games during the quarter – a 68 per cent surge.

Whether the popularity in online poker games will continue to rise, or this being an effect of the absence of major sports events, time will tell.

France's new gambling regulator L’Autorité Nationale des Jeux reports on the last six months as follows: “it is the sports betting sector that has been the most affected by the effects of the health crisis”.

The suspension of major sporting events has certainly had an impact on the French sports betting market.

Gross Gambling Revenue (GGR) in the country's sports betting market decreased 56 per cent during Q2 to €94m. The number of active player accounts fell by 36 per cent over the same period, with the average spend per active player declining 32 per cent to €86 from €126.

This is not to say sports betting in the country is in decline – merely circumstantial – as France's online horse racing market saw GGR rise 33 per cent to reach €88m. This is the highest level  since the opening of the regulated market in 2010.