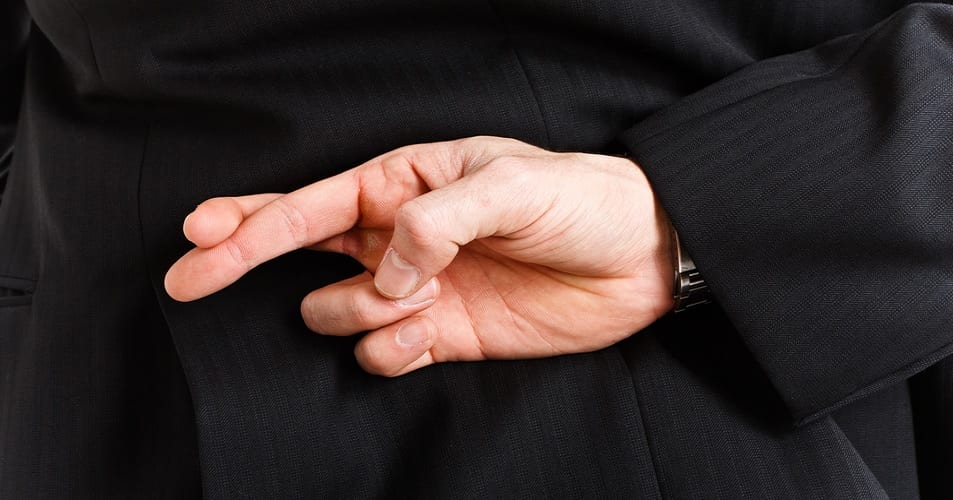 Casinos and gambling is a pastime that many have loved for centuries. So, one can imagine that during the years from once gambling actually began to today, many different gambling superstitions have been added to the mix, to accompany different cultures, and time periods in our history.

Gambling rituals and beliefs are very common practices to give people ‘good luck’, with many that evolve around the form of gambling and of course the people who play. Some routines that we will reveal within this article will be ones that you may already actually be aware of, while others will be brand new, ones that you have never come across and may now begin to use, to hopefully add that extra finish to your gambling activities.

Many famous sport athletes have their own gaming techniques when they leave their gaming execution to the hands of fate. Michael Jordan is known for wearing some old lucky shorts from his old college play off days. He never fails to wear them under his Chicago Bulls uniform for big game nights! Good luck charms for gambling as in sport are the ones that help us have faith in scoring big when we leave all to chance!

Rituals and superstitions have always been a part of everything that we do, so it makes complete sense that some are more unique and applied differently than other standards of gaming/gambling.

In this guide, we will explore the popular acts of when players will roll the dice in craps, spin the reels on slot machines; even the little hacks and tricks that players commit to when playing poker and sports betting. It can be surprising that there actually are so many that exist, nevertheless let's get right into it, shall we?

What gives you bad luck when casino gambling?

Gamblers will tell you that there are certain aspects of gambling and the rituals of bad habits (you could say) that really will reflect badly in the luck of your game to come. Yes, these are not fact and proven, but many would stake everything into the fact these are very, very true. Why don't you make that judgment yourself and read down below exactly what we are talking about?

Counting money at the table

This is a very common one that we believe you should probably know of. Players all say that this is a solid rule that cannot be beaten. You must never count your chips while playing, as it really is a deal breaker. The reasoning is rooted behind the behaviour of it. Flaunting wealth and making a show of it is never good decorum and etiquette, so we can totally understand how this one actually came to be for the players in poker.

Numbers are unlucky too

Yes, you heard us right! In gambling, it is a numbers game no doubt. But some numbers are not a lucky combination to have! Throughout history, the number 13 has been spoken about as a very unlucky number to play with-especially across the west civilisations. In the east on the other hand, playing with the number 4 is seen as very unlucky, especially in locations like China. The reasoning behind this is due to the sounds of the actual term and pronunciation, it is very similar to the word meaning death. Superstitions are often derived upon feelings, so we can really see the correlation here. Death is a negative concept to many, so the connection is very realistic to form superstition over.

Using the entrance as the exit

This one stems across the idea that, when players go into the casino, their luck may mix up and entangle with those that left the casino with no luck at all i.e. they lost all their cash or really didn't come out better than they started. For these reasons, players that are superstitious will no doubt stick to this concept like the plague! There will be no mixing with players that are leaving casinos-it is a must!

This concept originated from Las Vegas, during the days of gangsters and mobs. It happened to be the times where gangsters would pin $50 and $100 bills on their victims before burying them and doing the deed of disposing of the bodies. Of course, due to the fear of this and the rumours that went around, many people feared to even see these dollar bills circulating in any place-especially casinos. If dealers even saw these notes, they would not allow you to trade for chips and buy in. It was and still is considered a no-no to use these in your gambling. So, take note!

Lending out your cash

So, even the kindest of gestures these days can land you into trouble. Yes, for real. There is this idea that lending money from people can circulate bad luck if the player you are lending from does not have the best record of wealth and fortune within casinos. In addition to this, you will find that if you do happen to lend money to a gambler and they lose the cash, you will never be able to win with the next cash amount you gamble with, that is identical to what you lent out previously. Yes, that is kind of long winded and a little bit excessive, but then again this is how it goes in the casino world. Your cash has to be free from any negative vibes.

Singing and whistling while you play

Although whistling and singing is known to be a jolly thing. Players that are really into their casinos will know it is a big thing to do and will reflect badly on your fate to come into the casino. This one is thought to originate from the days when sailors were encouraged not to whistle on the ship as it was believed to encourage strong tides and currents that could cost them their safety and lives. Yes, this does not have much to do with gambling but whistling also can be rather an annoying aspect to deal with when you play. For that reason, it's a case of respect and not wanting to put your opponents and fellow players off their A game.

What gives you good luck at a casino?

So enough with the heavy and more onto the good stuff when it comes to casino superstitions. These rituals are the ones that players will follow through religiously and cling to compulsively! Many players like Michael Jordan mentioned previously, believe small acts like these give them the extra boost they need. But supposedly, we guess it's more about the confidence that it gives, than anything else.

This is one of the most common rituals in gambling, there is no doubt! Believe it or not, it originally came to be, due to the movies in the 1990’s, where players religiously did this before placing their bets and wagers. Since then well, players all over the world use this too to play their casino games! It has practically become religion and some people did not even know why. It's a relatively new ritual in comparison to some of the others we have mentioned. Yet, one of the most popular no doubt.

So again, as we mentioned, wearing something lucky is something we all do. It's a psychological effect really as players believe certain items that brought them luck before, will do the same when wearing them on repeat. The most popular use of good luck charms for gambling includes your lucky bracelets, underwear, and even certain lucky symbols such as a rabbit’s foot and a four leaf clover. Maybe this is what is missing from you and your gameplay; perhaps it would be better to give it a try and see for yourself!

Wearing certain colours across the world represents different things. For example, red and purple represents royalty and has done so from as early as the Roman Empire. In other places, red is seen as the lucky colour of all colours, especially within Chinese culture. Within the orient, red is seen as the colour of happiness and prospering wealth and for that reason you always see many of the ceremony and festival items of clothing to actually be in red too.

Decorating red in weddings is always a must and one that has been followed through for cultural and superstitious reasons for centuries and centuries. Traders used to wear red and trade red silks across the silk roads as they believed it would bring them luck and safety for the long and at most times treacherous journeys. You would never think that a tradition as old as this would have a huge impact in the way players actually interact and have a routine within a casino, right? It's this kind of knowledge of good luck charms for gambling you need before playing.

Crossing your fingers and your toes…

Yes, crossing your toes and fingers is pretty much a thing at a casino and any activity where you need to wait for fate to reveal your fortune. Players have crossed their fingers for decades, when waiting for that roulette wheel to stop spinning, or the reveal of a players deck of cards on a poker table. Called it a declaration of hoping you actually succeed!

Gambling has formed its own communities across the globe, there is no doubt about that. One thing to remember is, all the rituals that players commit to, can differ depending on what kind of player you are and the casino games that you play. A great idea would be to actually go for it and try different options to see where you end up in terms of attained luck along the way! It's never a bad idea to experiment. If you are interested to know more about the history of gambling, make sure to check out our previous guides we have uploaded about the topic!