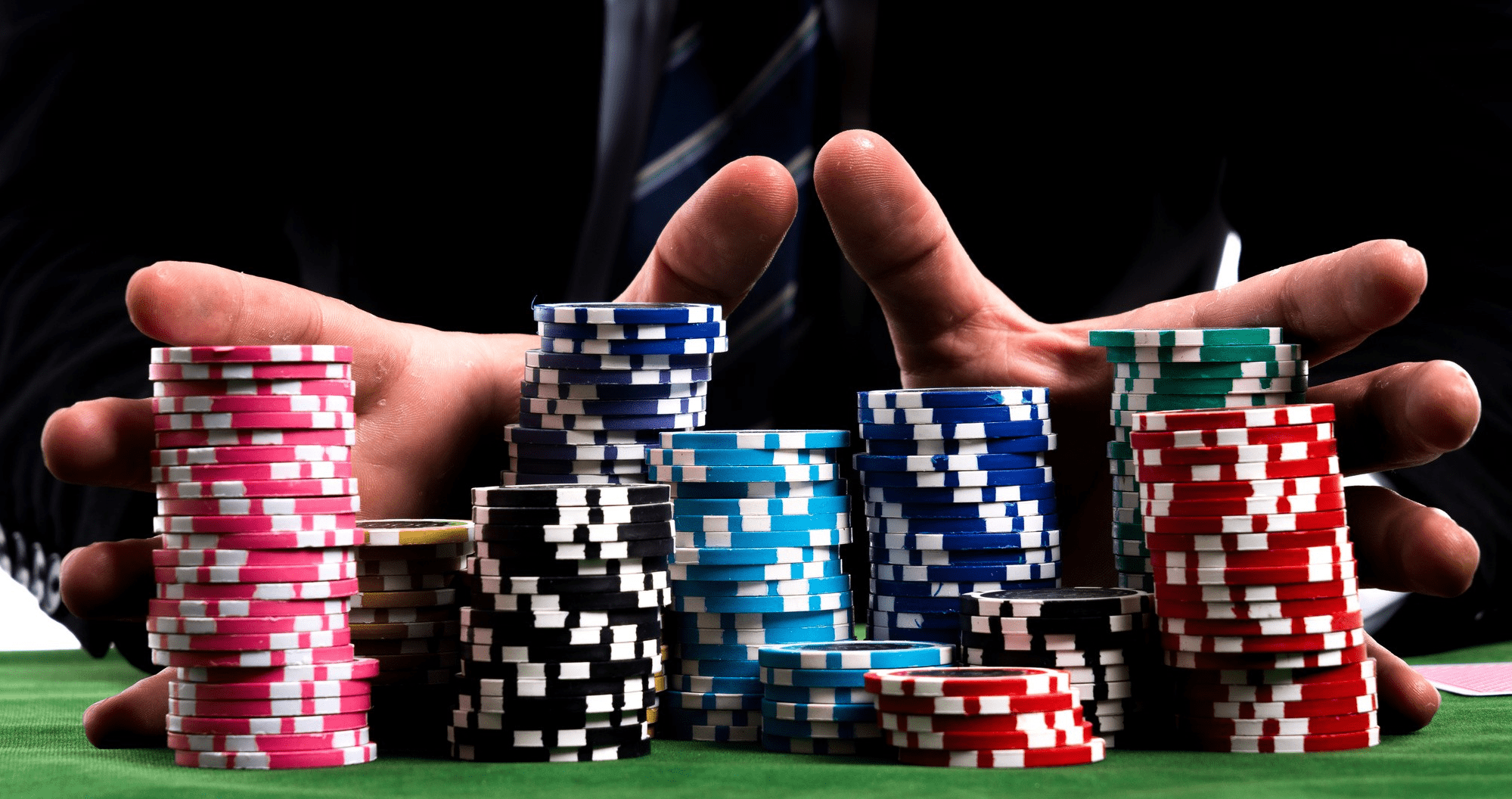 Gambling is without a doubt one of the biggest pastimes that people indulge in nowadays. Gambling success will of course always depend on your luck and how you execute your gambling strategies. That being said, some of the biggest gambling losses were achieved because essentially when you gamble, everything really is out of your control. Nothing you can do or say will ever help your fate, you just have to hope that your fate will be successful the day you do actually gamble. Nevertheless, we thought to put together a small collection of stories of people that thought the same and believed that the day they were to gamble, would be their lucky day. Little did they know, that unfortunately things turned out quite the opposite for them…

This should definitely maybe make you feel better about that £10 loss in your wager, as the biggest gambling losses that we are about to go into now are far, far larger!

Terrance Watanabe is a famous business savvy entrepreneur. He came to wealth and power due to the massive inheritance of Oriental Trading that his father gave on to him before he passed. The new Director of Oriental Trading was known to have a huge gambling addiction, and when we say huge-we mean absolutely huge! The biggest loss in a single day that he managed to let go of, was around $5 million. This of course incrementally got worse as in a year, he lost a total of $127 million! Things only spiralled in terms of his reputation and financing, his position as the director of the company was threatened over countless times, due to the fact he accumulated multiple debts over the years from him becoming the CEO. Nevertheless, he went on to eventually owning up to a gambling issue, and seeking the appropriate help needed to manage it.

Real Estate multi-millionaire, Harry Kacavas is an Australian who has his ways with the property market, we can tell you that. However, another profound aspect of his character that many had come to realise, was his gambling passion and particular constant show ups to social gambling events that circulated across the region of Australia. Harry Kacavas gained much attention during one period of time where he managed to lose a total of $14 million in just three spins on the roulette table. Rumours continued to float around saying that he never knew when to actually call it a day. It has been said that in just under a year, the total net worth of his losses equated to over $1 billion! His favourite games that he happened to have a great passion for, included the table games roulette and baccarat. So, it would seem when it came to playing these two classical casino games, he never really knew when the right time to say no would actually be…

High stake tables are known for giving sufferable defeats, but when you are facing the right side of the table, the winnings can be surreal. Take our word for it!

Of course, when it comes to telling these stories about gamblers, many often like to remain unknown, especially when the losses are far too huge to justify and can sometimes cause quite the bit of controversy surrounding the topic. This gambler in particular managed to make one of the biggest gambling losses of our time, by losing £10 million in the space of a couple of hours, within the Macau casino. In addition to this, the reaction that had happened after fate had revealed herself was quite the uproar. This player had threatened to sue and put the casino out of business. Calling the casino rigged and completely unfair. Yet, you know what they say to players like that, right? If you cannot handle the heat, make sure to never actually enter the kitchen. Apparently, he also managed to drive his car into the side of the casino building due to the complete rage that consumed him. Bet that cost him all the more extra to cover too, right? Casinos as prestigious as Macau, are always regulated and monitored, meaning players never have to worry about unfair losses. Maybe he should not have invested so much into the game, in the first place, no?

This story is about yet another real estate mastermind-yes history always seems to repeat itself. Mark Johnston was known to have lost $1 million dollars, the night he turned up at Las Vegas, with his own gambling party. Apparently, the reason why he lost so easily, was due to the fact he was not actually sober by the time he was gambling away on the casino table. What is funny however, no matter how many times people tried to stop him or advise him out of a possibly problematic wager, he wanted to prove them wrong by raising the entire table's limits! We do know that in Nevada, if you want to gamble, you will need to make sure you are gambling sober but alas, being young rich and famous must have its ways of persuasion.

The last final story to tell for the biggest gambling losses, comes from one individual who was a famous entrepreneur from Malaysia. Some say he was a property tycoon, where others believe he was in the hotel business. Nevertheless, he turned up one day, to the penthouse private casino room within Macau and because he was so rich, he was playing spins worthy of $1 million per spin or stake within the high rollers table. Because he was so rich, he decided to play so casually in his pyjamas and literally just not take any notice of anyone else there but himself. Within two days of gambling in the private penthouse of the Macau, he managed to lose $9 million the first day and $10 the commencing day after. All the staff in the casino remember him and now he is the player who wears pyjamas.